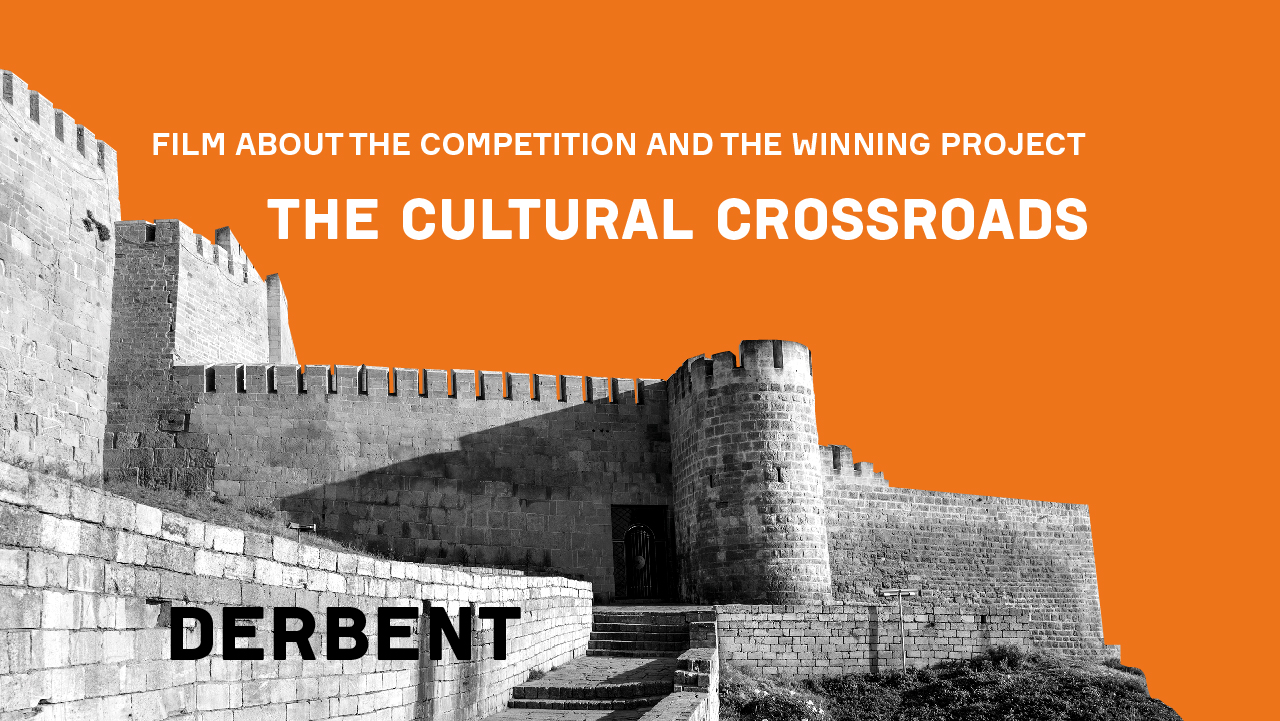 Agency for strategic development CENTER published a film about the Open international competition for the master-plan for the Derbent Urban District and the winning project of the Consortium led by Novaya Zemlya, united Groupe Huit, Mae Architects, West8 and Higher School of Economics.

The film includes the most vivid and touching moment from all the competition stages, picturesque views of Derbent, interviews of experts and participants. Film tells about a target, set by the competition initiator, and the results, achieved by the participants while preparing their projects.

The video is published on the official YouTube-channel of the Agency CENTER in the project's playlist.