Implementation of the master plan: a project for the development of a modern microdistrict was developed and pilot projects for the reconstruction of 8 public territories were considered 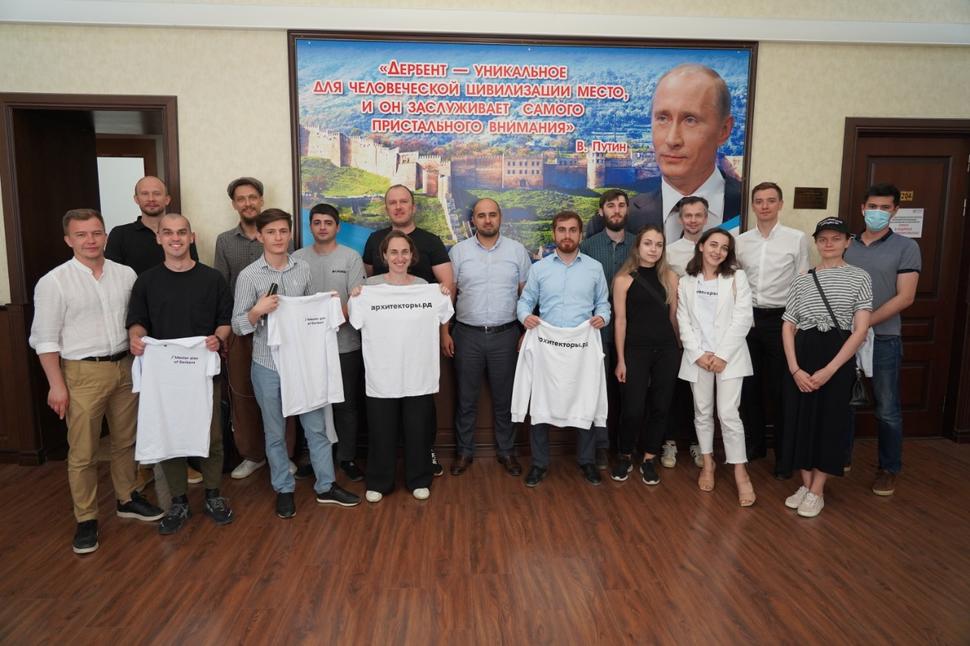 The winner of the competition, a consortium led by the company "Novaya Zemlya", is steadily developing its project. In early July, its representatives, together with the Dutch company Drom, presented a project for the development of the Avain microdistrict located in the north of the city, and also discussed a plan for the reconstruction of eight public territories in the central part of the city.

According to Ivan Kuryachii, managing partner of the Novaya Zemlya company, there is a “social imbalance” in the Avain microdistrict: there are not enough educational, cultural and leisure institutions, cultural and nutritional facilities. The task of architects is to turn the district into a new urban center, where local residents and tourists will enjoy spending time. In particular, it is planned to build a cultural center in the district with a media library and a cinema.

In addition, representatives of the consortium under the leadership of the Novaya Zemlya company met with the deputy head of the city administration Arthur Gamzatov and the chief architect of the city. At the meeting, pilot projects for the reconstruction of eight public territories in the central part of the city were considered. Representatives of the consortium showed the results of work in the framework of creating pilot projects for the overhaul of the central streets of the city. The meeting participants confirmed that in order to improve the quality of life of citizens and preserve cultural heritage, it is necessary to apply the rules of appearance and development in Derbent.